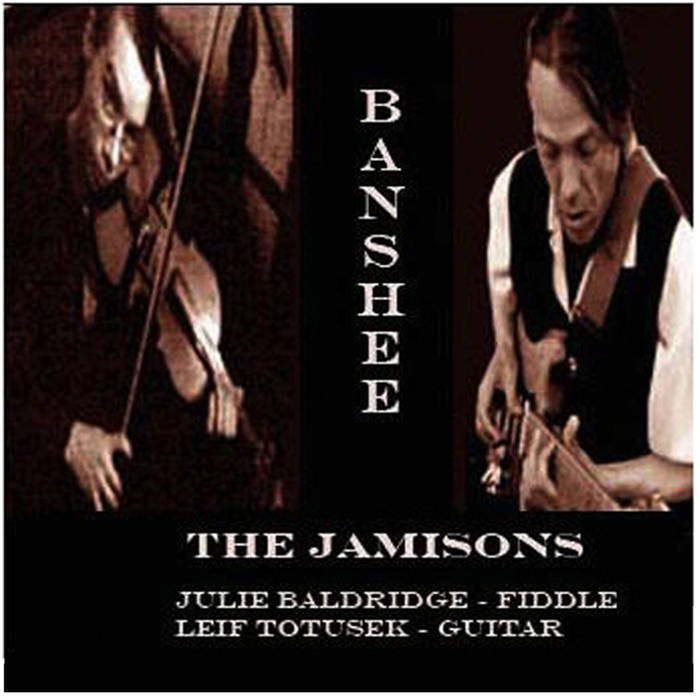 Leif Totusek (born 11 May 1964) is an American guitarist, band leader, and composer. He has played, collaborated and been special guest with African Artist Mose Fan Fan, Ali Birra, Geoffrey Oryema, Diblo Dibala, Orchestra Virunga, Tabu Ley Rochereau, I. K. Dairo, Koo Nimo among others. He is also well versed in the be-bop idiom, and many other musical styles and cultural music. ... more

Bandcamp Daily  your guide to the world of Bandcamp